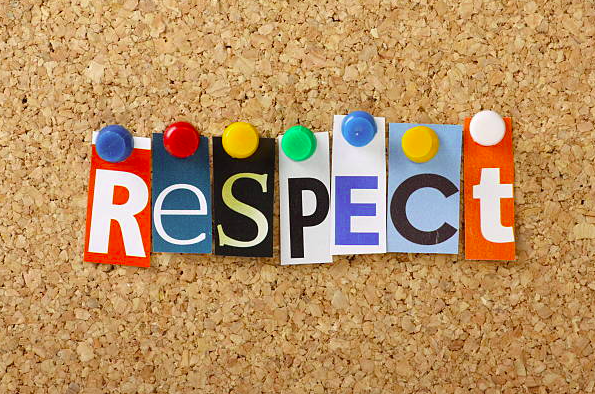 Respecting others is essential. People who are rude or inconsiderate and treat others as if they were worthless are known to be selfish. You will notice a difference in your life if you eliminate these people.

Don’t let anyone treat you like an average person. Considering what I’ve seen, people who don’t respect themselves often treat others poorly.

Respect can be shown for yourself or for others. When you respect someone personally or professionally, it is a sign that you value them and treat them with respect. Respecting yourself will give you confidence and pride. You are proud of yourself and feel worthy to be treated well.

This latest collection of respectful sayings and quotes will encourage you to be kind to yourself and others. These are the most inspirational respect quotes that I could find. What is the goal? To inspire and make your life more meaningful and fulfilling.

Respecting oneself and others is the foundation of beautiful humanity. Enjoy!

“You can’t force someone to respect you, but you can refuse to be disrespected.” -Anonymous

“The right to be respected is won by respecting others.” -Vasyl Sukhomlynsky

Selfish Parents Quotes That Help You Get through

Selfish Parents Quotes That Help You Get through